Some women are more equal than others?

Home/Uncategorized/Some women are more equal than others?
Previous Next

Some women are more equal than others?

The Guardian newspaper recently reported on the court case of Lavinia Woodward, (https://www.theguardian.com/commentisfree/2017/may/18/lavinia-woodward-stab-boyfriend-prison-oxford ) “aged 24, a lot like our other female convicts. She spoke of having suffered abuse at the hands of an ex-partner. She described the devastating effects of drug and alcohol abuse. She had, the court heard, had “a very troubled life”.   Dosed on drugs, she punched her boyfriend in the face, stabbed him with a bread knife, hurled a laptop at him, then followed up with a glass and a jam jar. 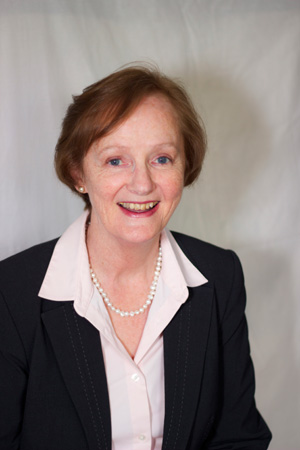 The report pointed out that it is similar to cases heard frequently in courts: “More than half of the women in England’s prisons have experienced emotional, physical or sexual abuse. A third have spent time in care, at least half have abused drugs. Although prison can be a death sentence for these vulnerable women – 12 killed themselves in jail last year alone – 25% of the women who were locked up that year had no prior convictions at all”.

Lavinia Woodward has not been sent to jail. Because she was a student at Oxford University, had attended public school, and “the judge was compelled by her promising future as an aspiring heart surgeon”, she was neither recommended for jail for breaking the terms of her bail nor for her serious attack on her ex-partner.

This is a welcome result for a young woman whose misfortune in life stemmed from her addictions and very troubled life. It is the reason organisations like Stepping Stones (Luton) exist.  We recognise that for some people the odds are stacked against them, and we love to provide a way for that history to be faced and dealt with. The results can be very exciting.

My quibble with this story is that this very attractive, intelligent, wealthy young woman has been dealt with using seemingly very different scales of justice from many of the women we meet at Stepping Stones.

Simon Jenkins, the Guardian journalist summed up, “The scandal is not that Lavinia Woodward could be spared prison for stabbing her boyfriend. It is that so many others are denied the same understanding”. She was due to be sentenced in September.

About the Author: Stepping Stones

Stepping Stones was set up in May 2008. We are a registered charity (Charity number 1162349) offering free, confidential and non judgmental support.