Everyone at Stepping Stones is passionate about fundraising and we truly appreciate every bit of help and support we receive.

Have a look below at what’s coming up and what some of our superstars of the past have achieved. 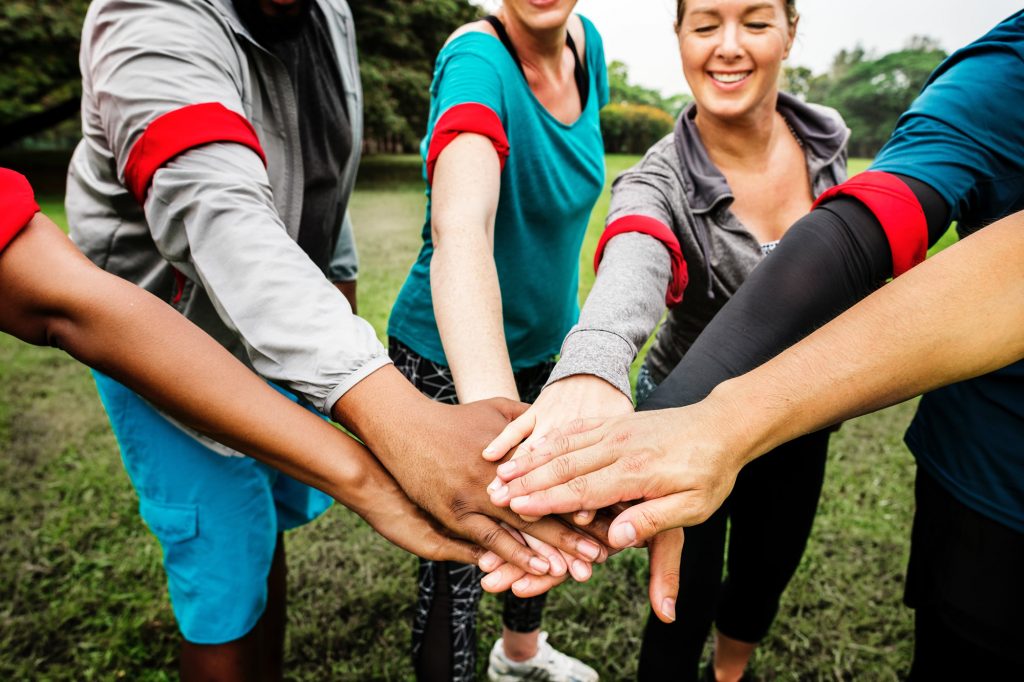 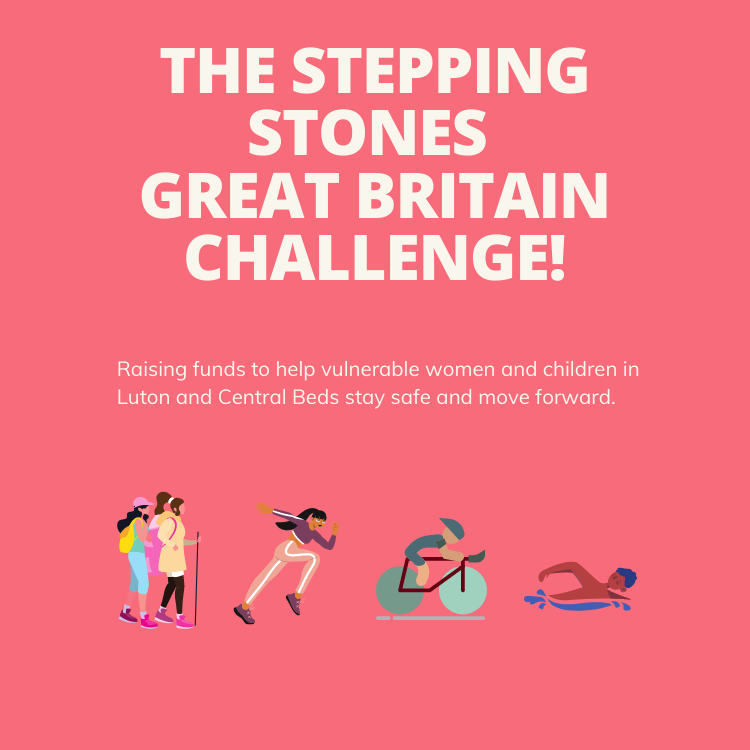 The Stepping Stones team (with a help from their children) are going to walk, run, cycle and swim 2341 kilometres by Christmas – that’s the distance from Land’s End to John o’Groats and back to Luton!

This is our first team challenge and we would love it if you could donate to show your support.

” I’m determined, motivated and passionate about raising as much money as possible for Stepping Stones (Luton) and running the London Marathon which has always has been a lifetime ambition. “

The reason I’m running the 2020 London Marathon (26.2 miles) for Stepping Stones (Luton) is I work as Work Coach at Milton Keynes Jobcentre and I deal with vulnerable women on daily basis. I advise, help and motivate them to overcome their barriers and move them back into employment or closer to work.

I believe in what Stepping Stones (Luton) is doing to support vulnerable women and children and by empowering those who have suffered abuse or are vulnerable due to substance misuse by providing hope and the skills and the resources to make positive life choices.

I have been running for 2.5 years initially in the gym just to keep myself fit, because as you get older you have to look after your body. I decided to start training outside which was hard at the beginning because you have the wind and gradients, but over time I was able to adapt to the different conditions and preferred running outside rahter than in the gym.

In early 2018 I joined my local running club (Dunstable Road Runners) and ran a lot of different races during the year which included Park runs (3.1 miles), 10k’s (6.2 miles) or Half Marathons (13.1 miles) but decided during the year that I wanted to run a marathon in 2019. I decided to run the Milton Keynes Marathon and completed it in May in 3 hours 57 mins and raised money for charity. 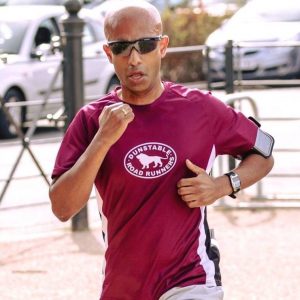 Can you help Shilen raise as much money as possible 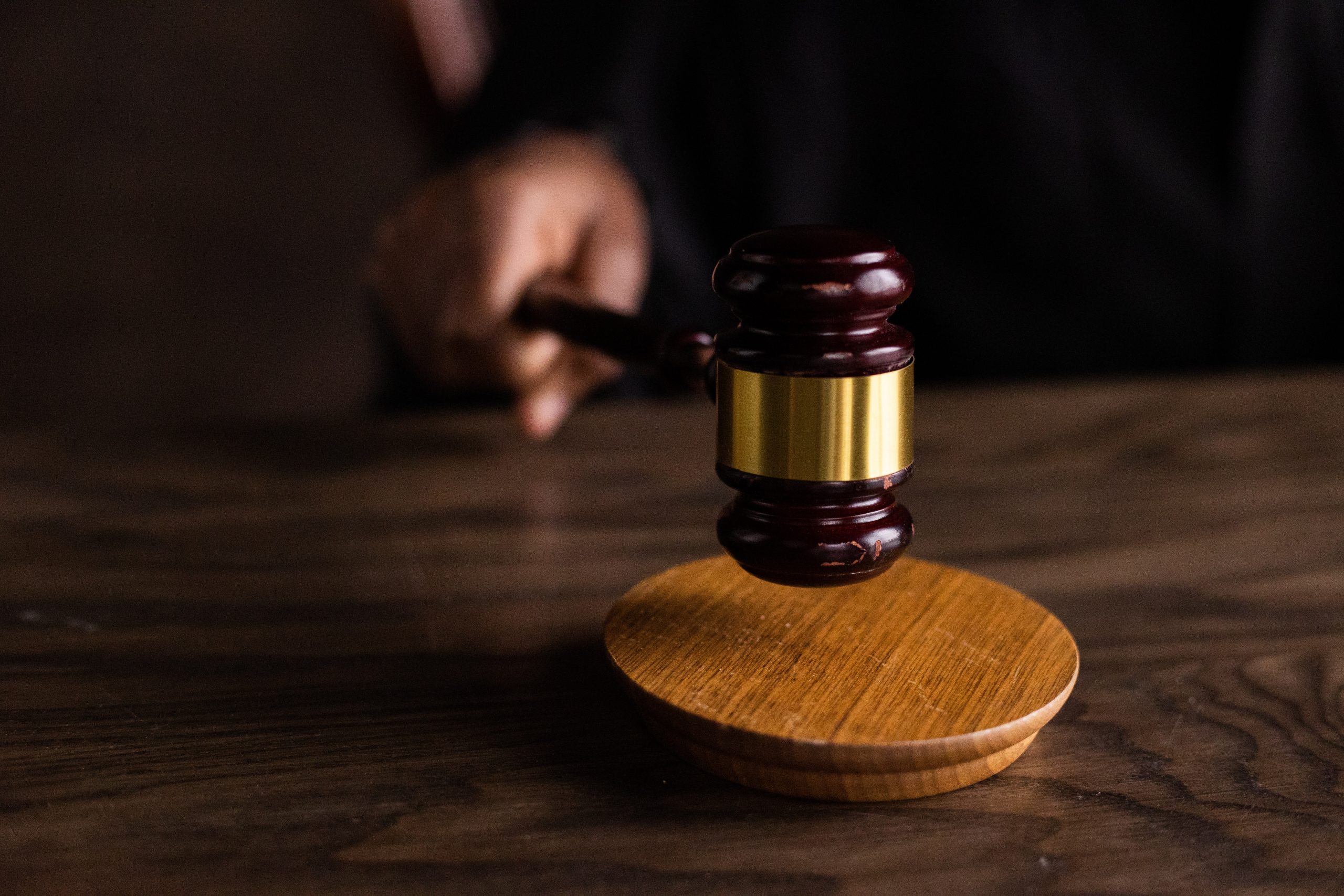 In July 2020, Rachel managed to collect some fantastic items and did a silent auction raising over £800. There were 10 items including a beautiful handmade quilt, luxury toiletries, champagne and a magazine subscription. Everyone involved thoroughly enjoyed a bit of friendly competition to get the coveted items.

And if that wasn’t enough, Rachel also hosted a Friday evening virtual quiz.

They completed a whopping 26 challenges between them; running, jumping, cycling and much more. Watch the video here.

You can still donate and all monies will go towards supporting vulnerable women who need us now more than ever. 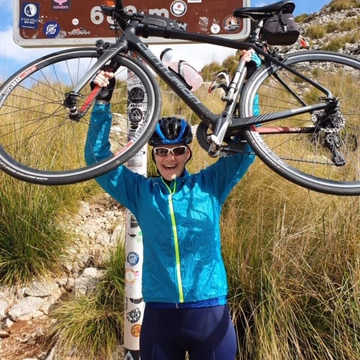 On 9th September 2019, Nicky rode from Bordeaux to Montpellier. This was 430 miles from the Atlantic Coast to the Mediterranean coast!

Most people seem to do this in 7 days or more, but not one to shy away from a challenge, Nicky is attempting to complete the challenge in just 6 days – that’s an average of 72 miles a day. It won’t be easy as the route includes 42,637 feet of climbing! The same as climbing Ben Nevis over 30 times! And as if that’s not hard enough, she will be carrying all of her own kit. Nicky does not travel light!

Whilst I am mad enough to be doing this just because I can (and thought it seemed like a good idea at a Christmas party!) I am also keen to raise money for Stepping Stones Luton. This is a charity I have only been aware of for a short space of time, but since taking on the role of Head of Service 6 months ago I have been bowled over by the amazing support that is offered to vulnerable women. There is a fantastic team of committed and passionate workers who support women who are trying to make positive changes in their lives. Most of the women Stepping Stones helps have encountered significant hardship including experiencing domestic abuse, resorting to crime or experiencing mental health and/or substance misuse issues. Stepping Stones is completely reliant on funding and donations from external sources, which is getting harder and harder to secure.

Nicky would be incredibly grateful if you could donate any amount to help spur her on through training and eventually through the villages of France.